← more from
AnalogueTrash
Get fresh music recommendations delivered to your inbox every Friday.
We've updated our Terms of Use. You can review the changes here. 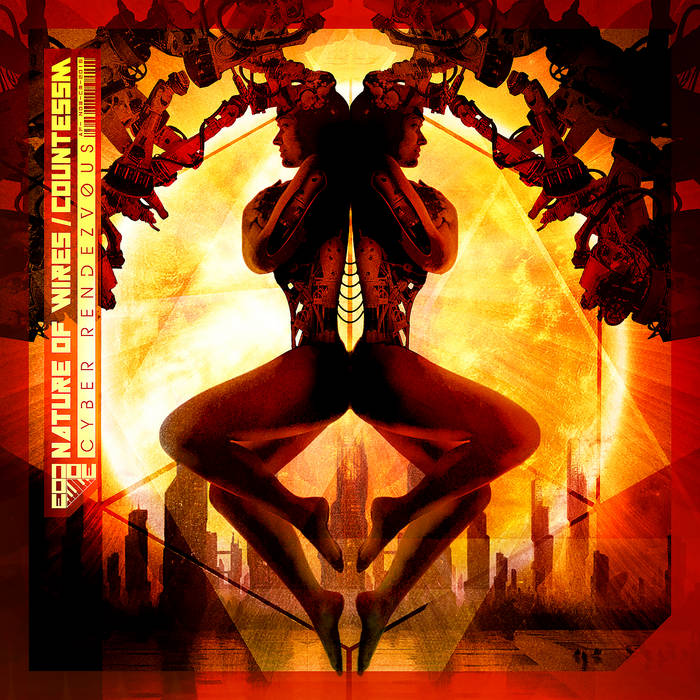 The Sweetest Condition Loving this album!

With only a few single releases officially available, Nature of Wires & CountessM have developed a growing worldwide fanbase, receiving airplay on numerous radio stations including a live performance and feature on BBC Introducing.

A must for fans of Gary Numan, Alien Sex Fiend, Talk Talk, The Knife, and Bat For Lashes.

Cyber Rendezvous was officially released on the 29th of July 2016 and is available from all good digital outlets and on CD in a six panel digipak edition, featuring artwork from Vlad McNeally.

Nature of Wires is from Herefordshire, UK. NoW has created over 100 remixes for artists all over the World, including Sigue Sigue Sputnik Electronic, Fuzzbox, Sea of Sin, Freakangel, Leaether Strip, Massive Ego and many, many more.

The Hammer and The Relentless from the Boston band Malleus stop by for a chat.